The Battle is Over! Victory is Won! 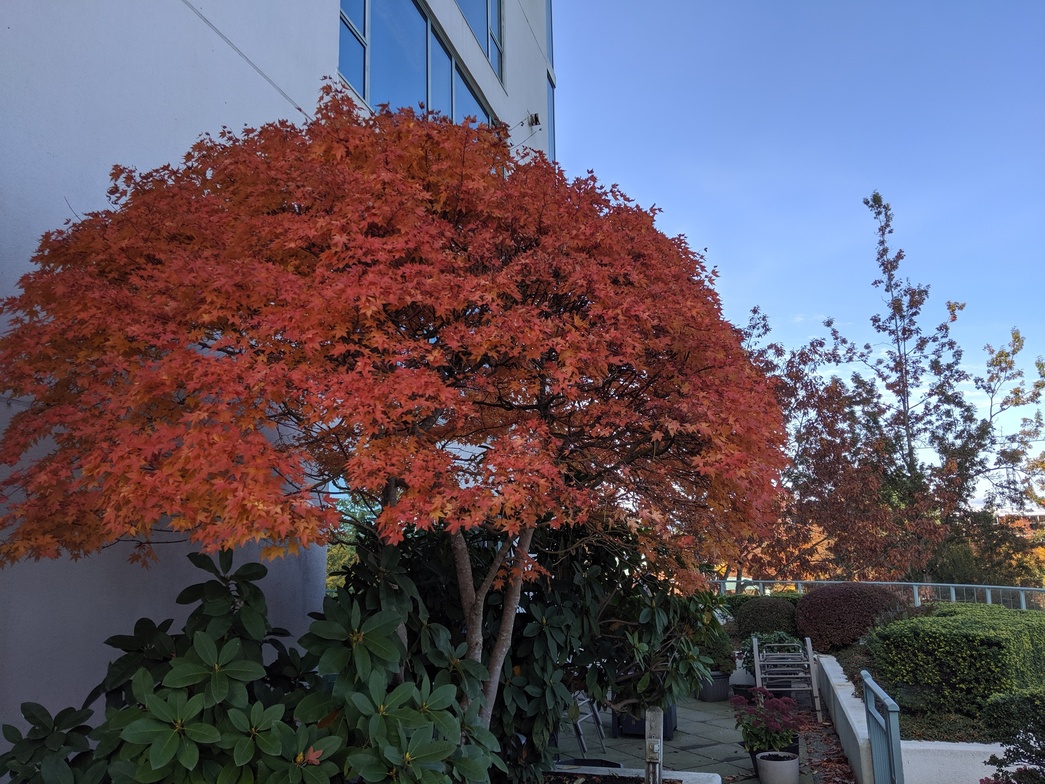 It was epic, and at times defeat seemed closer to reality than victory but I am confident that I can now declare the battle is over and the foe has been vanquished!

Over the past several weeks, my enemy was the remains of what was once a beautiful maple tree. Planted 28 years ago into a planter on the third story deck of our condo, this tree was the provider of a spectacular display of color in the fall. Unknown to us was how it was secretly overtaking our entire deck with the stealth of a ninja warrior.

Then...... its ultimate mission was uncovered!

I had to look twice but asked "was that an actual root escaping from its 8 x 12 planter cell? Where did it come from? Was it the docile Rhodo turned rogue or the ornamental Japanese Maple?"

Certainly, that wouldn't be good if it was able to work its way into the infrastructure of our roofing system no matter who the culprit. Thousands of dollars in damage could be the result and who knew where it would end.

The powers that be on strata were alerted and a plan of action set in place to discover the extent of any damage.
Lifting one 15" X 15" tile after another was back-breaking work for my 'not as young as it once was body' but I was able to persevere until the full extent of the spread was uncovered. Through the small conduit pipe at the base of the wall, the roots had escaped and spread beyond 10 feet outside the perimeter of its cell. Each major root spreading in a much smaller web to attach itself to critical parts of our roofing system and eventually a 3-foot beardlike web of roots was found to be cascading down the roof drain in search of more water.

The tree must be removed. Kill the tree and the root system would no longer continue to grow and the problem solved.
So began my battle.

To make the planter usable again for planting new plants, I thought I would/could turn the soil and restore it to its former glory and allow for the beginnings of a small garden of flowers, maybe a vegetable or two but definitely not any maple trees. Eventually, the stump would rot, with a little help from the stump rot concoction purchased from the garden store, and could be removed.
So I thought. or better said, so I underestimated the impact this small maple tree root system had in its environment and the impact it was going to have on my life for the next three weeks.

Never did I think I would need to purchase a Pick Axe while living in a Condo but buy one we did.
Swing after swing the point of the pick would drive into the ground and with the leverage applied it started to break up the stealth web of discouragement. Again, my 'not so young any more body' was pushed to its limit and the wisdom of breaking the task into smaller components became very apparent. Each day, an hour or two of swinging the pick was providing more than the exercise requested from the Doc, and progress was being made. The 8-inch stump turned out to be a solid block of wood about 12 inches in diameter with the tentacles of its roots sometimes being as thick as 1 1/2 inches. Clearly, an adjustment in strategy needed to take place as the pickaxe was now beyond its capabilities as a tool.

A reciprocating saw should do the trick and with great joy, the tangle of roots was soon separated from the stump. But, with the battle nearing its end the not so young body screamed out in revolt and it appeared as if the stump would win. It continued to be rooted in place with not any suggestion it was willing to release its hold. Tired and discouraged, this warrior thought to continue another day.

A new morning and a fresh perspective provided the strategy that ultimately resulted in victory and were it not for a misplaced blow to the irrigation pipe buried in the ground the entire project would be complete but it is clear the enemy is in full retreat and the battle won.

As I reflect on the past couple of weeks, I realize some lessons can be learned from this experience.

This week, I started rebuilding our garden and planted new plants in a once untamed space. In a way, it is a New Creation.

Genesis 1: 28 “Be fruitful and increase in number; fill the earth and subdue it. Rule over the fish in the sea and the birds in the sky and over every living creature that moves on the ground.” 29 Then God said, “I give you every seed-bearing plant on the face of the whole earth and every tree that has fruit with seed in it. They will be yours for food. 30 And to all the beasts of the earth and all the birds in the sky and all the creatures that move along the ground—everything that has the breath of life in it—I give every green plant for food.” And it was so. 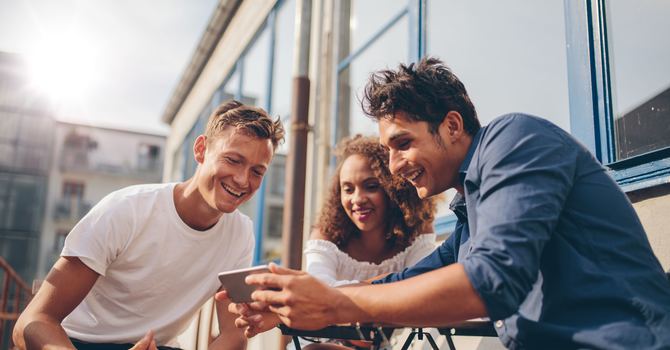 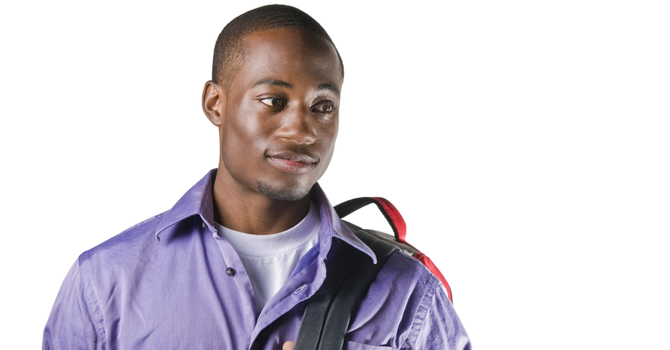 Do You and I have Potential? 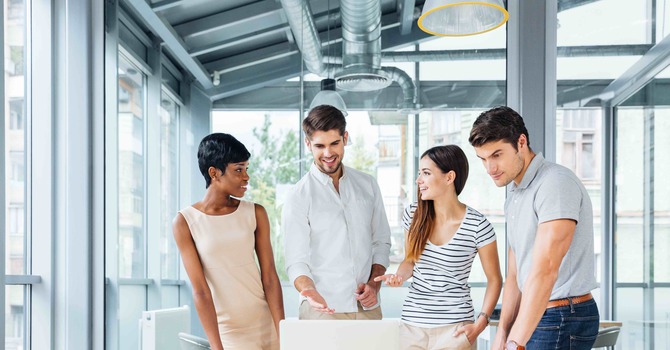 Who do you Trust and Why?